From China to Peoria, Mah Jongg is Here to Stay

It originated in China, and today it’s played at Proctor Place. Mah Jongg is a game played with four players, and we always have plenty of tables and room for everyone.

Mah Jongg is similar to the card game Rummy. It combines skill, strategy, calculation and of course a touch of luck.

Each game begins with a set of 136 tiles, and each player receives 13 tiles. Players draw and discard tiles until they complete a legal hand using the fourteenth drawn tile to form groups (melds) and a pair (head). Sound complicated? Don’t worry, our regular players will make it easy and fun for you!

Learn From a Pro

Proctor Place resident Mary Costa first learned to play in Panama City Beach in 2006. She moved to Proctor Place in 2009 after meeting one of our current residents. After splitting her time between Florida and Illinois, she knew Proctor Place’s retirement living option was where she wanted to be. She’s a retired teacher, so it’s no surprise Mary has been teaching new things since moving here, including Mah Jongg since August of 2010.

It seems Mary’s an expert teaching and playing Mah Jongg. She has taught at the Peoria Park District where others pay to attend her class. No charge here. As a resident at Proctor Place, it is all included. When you move in, expect a personal invitation from Mary to join the fun.

Mary tells everyone how lucky they are to be part of Proctor Place’s senior living home. What Mary does not realize is she is one of the many reasons our residents are so lucky! 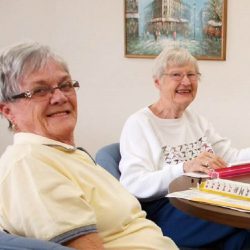 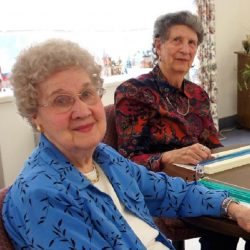 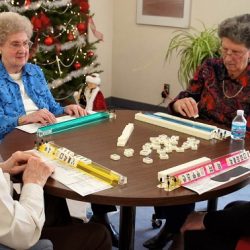 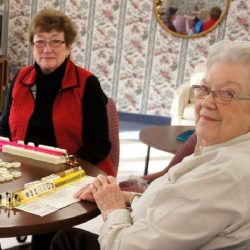 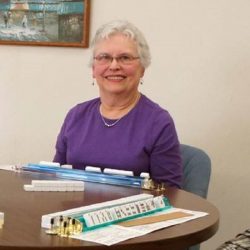 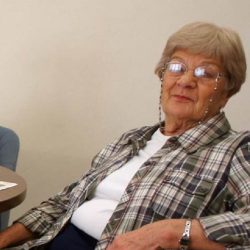